Aside from General Grant and General Sherman, there is so much more to do and see in both Sequoia and Kings Canyon National Park.  Below we have attached a video that we made during our winter stay in the parks.  In addition to the video, this post contains all of our recommendations on what to do and where to stay.

Hopefully, by the time you are done reading this post both Sequoia and Kings Canyon National Park will be added to your bucket list!

Disclosure: This is post contains affiliate links, which means we may receive a small commission if you click a link and purchase something that we have recommended. While clicking these links won’t cost you any extra money, they will help us keep this site up and running! Thank you for your support! Read our full disclosure.

Know Before You Go

We weren’t aware of the following things before visiting Sequoia and Kings Canyon National Park in the winter.

Below are some of the items we recommend packing if you are visiting Sequoia and Kings Canyon National Park in the winter.


As we said before, weather is unpredictable in the parks during the winter months, so make sure you bring chains for your tires!  If you do not have 4-wheel drive, the park rangers will stop you before the park entrance and ask you to take out and put on your chains.

Below is a picture of the road during the snowstorm we encountered, it created beautiful views, but hazardous conditions!

Sequoia National Park is roughly 250 miles from LA.  If you are entering Sequoia via Rt 198 you will pass Lake Kaweah, a beautiful scenic area with plenty of viewpoints.

Similar to the Grand Canyon and Joshua Tree National Park, both Sequoia and Kings Canyon National Park are $30 per vehicle.  Keep in mind if you plan on visiting ANY national park more than three times it pays to buy the National Park Annual Pass for $80.

Where to Stay in Sequoia and Kings Canyon?

Kevin and I stayed at John Muir Lodge since it was more reasonably priced, which we recommend!

There are also several campsites throughout the park, at both high and low elevations.  However, the campsites in the parks are closed during the winter.

Kevin and I visited Sequoia National Park towards the end of winter, early March, and had a blast!

We were nervous about visiting the park during the winter months due to the chance of getting stuck in the snow, the freezing temperatures, and because some of the hiking trails would be closed in the winter.

Things to Do in the Winter at Sequoia National Park

Sequoia National Park covers more than 404,000 acres of land in the Sierra Mountains.  The park ranges in elevation and therefore provides a variety of things to do.

Here is our recommendation on what to do in Sequoia National Park.

Tunnel Rock is one of the first things to do after entering the park.  It is a massive rock dug out of the ground for a road in the early 1900s.  Today, the road is no longer in use but you can still see some of it.

Stop for a Photo at Hospital Rock

Hospital Rock, a location that was once home to Native Americans.  It got the name, Hospital Rock, when it was used to treat wounded explorers, exploring the park.

Admire the Sequoia Trees in The Giant Forest

The Giant Forest is one of the most visited attractions in the park and is open year-round.  This is where you can find massive sequoia trees as well as General Sherman.

Walk along the General Sherman Trail and Congress Trail

Within the Giant Forest is the General Sherman Trail.  The trail starts at the General Sherman tree car park and is unbelievable.  The size of the sequoias along this trail is tough to comprehend, but you’ll feel like you’re in a fairy tale.  Along the trail, you can also walk through a fallen Sequoia Tree that was cut out for a pathway (which you can see in the video above).

As you make your way through the trail, you will approach General Sherman, the main attraction of the park.  Check out some pictures of us hanging out with the giant beauty.

Close to General Sherman is Congress Trail.  Congress Trail is close to Sherman Creek where you can explore and enjoy a nice little waterfall in the creek.

Tokopah Falls, the tallest waterfall in the park, is tucked away in Tokopah Canyon.  The hike is roughly 4.2 miles round trip from the start of the trailhead and will likely be covered in snow if you go during the winter.

To get there you must drive through The Giant Forest past General Sherman to LodgePole Visitor Center, LodgePole Market, and LodgePole Campground.  The visitor center is closed during the winter but the market may be open depending on when you visit.

Tokopah Falls trailhead is at the end of the campground which is also closed during the winter so you have to park in the market parking lot and hike through the campground to find the trail (adding an additional mile to your hike).

Is the hike difficult in the winter?

The hike itself is relatively easy if the snow is packed, however, it can be challenging with a fresh coat of snow so bring your snowshoes!  It has a slow but steady incline as you trek towards the falls.

As you get closer towards the falls, the forest opens into Tokopah Canyon for magnificent views.  Due to the snow, there are fewer hikers on the trail and you can end up having the place all to yourself.

While hanging out alone at Tokopah Falls, Kevin and I heard a loud crackling sound and looked to our left to see something we could not believe.  We were witnessing an avalanche!  This quickly brought us back to reality and made us realize that during these warmer temperatures as snow begins to melt BE AWARE!  Below is a before and after shot of the avalanche, notice the different color of snow.

Where to eat in Sequoia National Park?

If you’re looking for food in Sequoia National Park, check out the Wuksachi Lodge which has a dine-in restaurant that is open during both the summer and winter.

Don’t worry your park pass is valid for both parks so if you have to leave Sequoia to go to Kings Canyon you will not get charged twice!

Things to Do in the Winter at Kings Canyon National Park

The second-largest Sequoia Tree, General Grant lives in Kings Canyon National Park near the visitors center.  General Grant has a wider base than General Sherman but is actually smaller in volume.  I think this picture depicts that pretty clearly…

Our last day in Kings Canyon it snowed roughly 12 inches.  Below are a few pictures of Grant Grove and General Grant covered in snow.

If there hasn’t been much snow and you’re up for a hike, you can hike up to Kings Canyon Panoramic Point.  This is a short hike in the summer.  In the winter because the road leading to the trailhead is closed the hike is two additional miles longer.

Tip: You want to ensure you are hiking to this viewpoint on a day that is nice and clear so you can see the panoramic views.

Hume Lake is open during the winter and something you should definitely consider if you have time.  It is about 10.2 miles from the Kings Canyon Visitor Center, about 20-30 minute drive depending on the snow.

Unfortunately, when we visited the visibility was so bad we couldn’t take any photographs.

The gear we used on our trip

Overall, Sequoia and Kings Canyon National Park are beautiful during the winter and offer fewer crowds.  The winter wonderland up in the mountains offers scenic views that will look completely different in the summer.  We highly recommend and will be back in the summer!

Yosemite National Park is one of the top five most visited national parks in the... 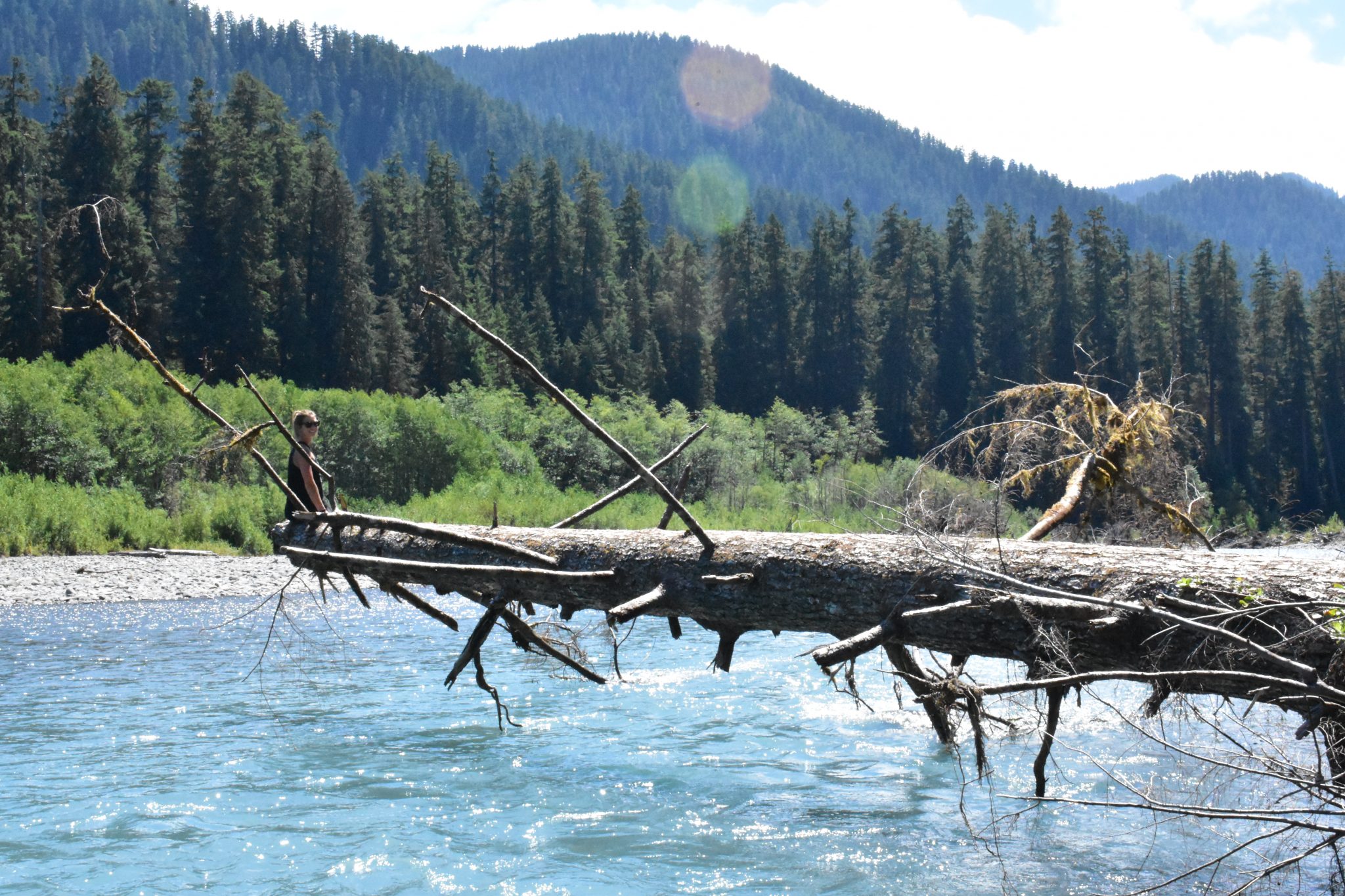 What to do in Olympic National Park

For our last trip in July, we headed northwest to the state of Washington to... 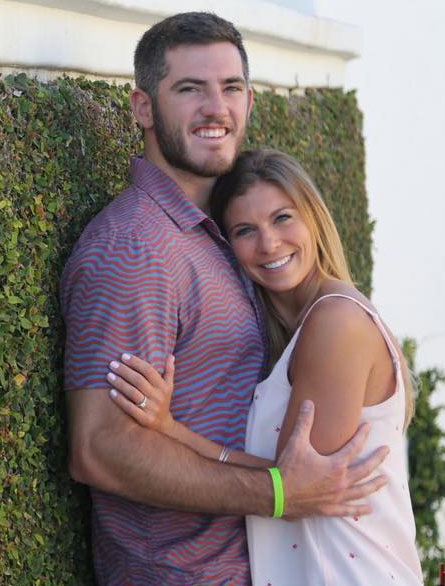 We are The Mathers, a husband and wife duo consumed by frequent travel and adventure with the goal of finding financial freedom through our own passions. Thanks for joining us on our adventure! Please, enjoy your round-trip ticket into our lives while we share with you our recent travels and how we are pursuing our goal of financial freedom! 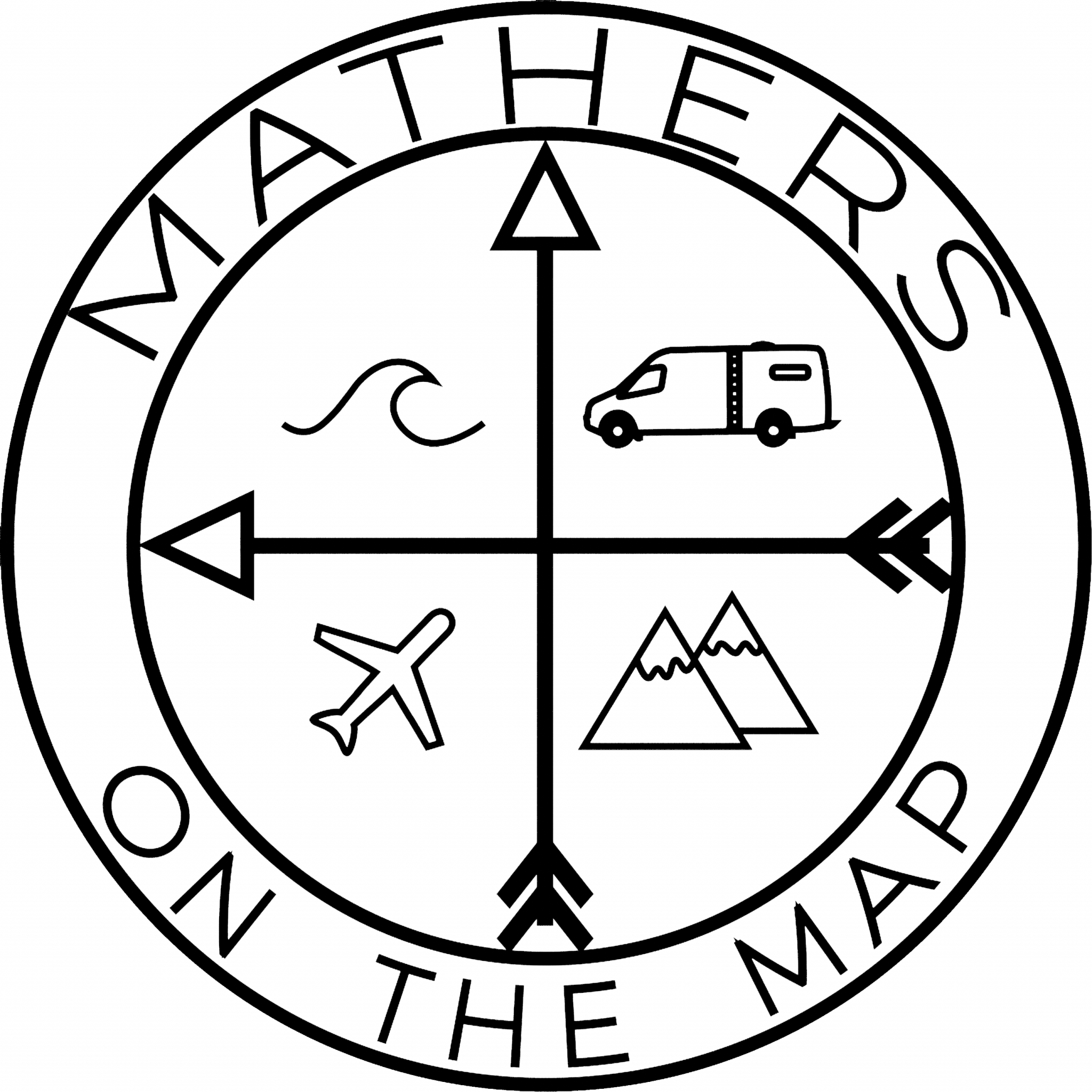